Intel is a well-known brand. The majority of laptops, whether it be a gaming laptop, a notebook, or an Ultrabook, they house Intel processors. Intel has been leading the processor market for quite some time now. Recently AMD has joined the race, causing Intel some challenge. Before AMD came to rise, Intel had a monopoly on the processors market. The majority of the brands also use Intel processors such as Dell, HP, Lenovo, Asus, Sony, Toshiba, etc.

Intel also designs processors for workstations. Intel has a diverse lineup of the processor. You may all remember Pentium processors, which were also designed by Intel. Fast forward a few years; now we have Core processors. These core processors are further divided into three classes. Corei3, Corei5, and Corei7. 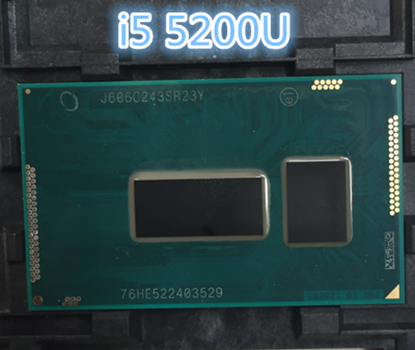 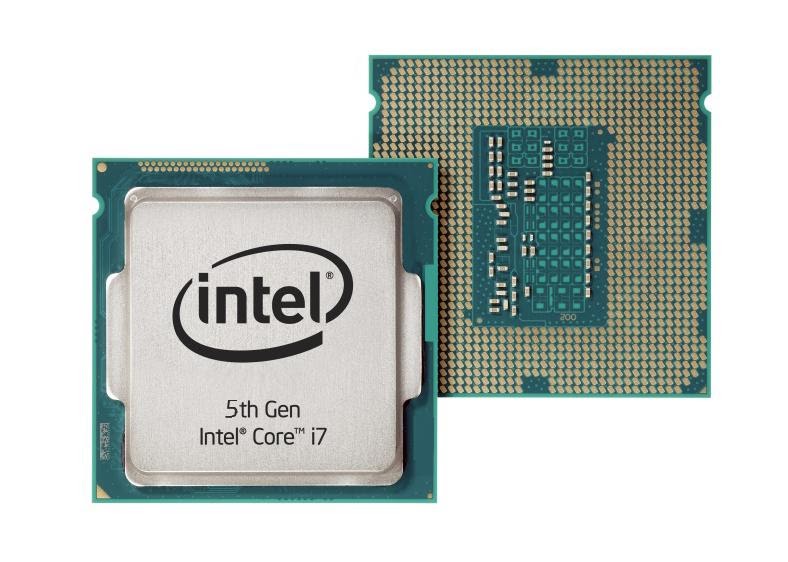 Let’s discuss the differences between both processors.

Moving on, the i7 5500U has 4 MB of cache memory while the i5 5200U has 3 MB of memory. This 15% more memory for the i5 5500U also does not translate into drastically faster performance. The performance gap in real time scenario between both i5 5200U and i7 5500U processors is negligible. They both have a rated TDP of 15 Watt.

That’s the only difference between both processors. The price factor also makes a difference. The price changes with time, but the Corei7 5500U is about $100 more expensive than the Corei5 5200U. When you take into account the price and the minute performance difference, the clear and evident choice is the Corei5 5200U. You can save $100 by choosing the laptop with i5 5200U, as it is almost equal to i7 5500U in all terms.

The gap between results is minuscule, which means that a regular user won’t notice the difference between the two laptops using these processors. Both laptops using the i7 5500U and i5 5200U will deliver an almost identical laptop experience.

The slight performance increase of i7 5500U as compared to i5 5200U is not worth the extra $100. Save money and go with a laptop that uses the i5 5200U processor as the whole laptop will be cheaper. In conclusion, both processors perform well on their own laptops.

Snapdragon 855 vs. A12 – A Comparative Analysis

Snapdragon 670 Vs Snapdragon 845 – What’s The Difference?