When someone talks about laptops, the first thing that pops into your mind is a simple portable device with a closed lid. Well, laptops have advanced much more than just a closing lid. There is a viral category of laptops; called gaming laptops.

These laptops have certain features that make it a gaming laptop, and you may know that they house the fastest CPUs and GPUs with RGB lighting. There is a small category of laptops among the vast laptops that you may not know. These are called Ultrabooks.

Please don’t get confused with the name as it suggests that it’s an ultra-device. Sure, an Ultrabook may house high-end components, but it is far from being an ultra-laptop. The term was coined by Intel, just as they have coined previous names such as Centrino’s.

Apple has its line of Ultrabook laptops, which are the MacBook Airs.

Features of an Ultrabook:

The simple definition of an Ultrabook would be a thin and light laptop packed with high-end hardware.

With advancements in technology, laptops kept getting smaller and smaller. With time, they kept getting lightweight. If a laptop is thin and light, does it mean its an Ultrabook? The answer is no. There are specific criteria’s a laptop must meet before it is categorized as an Ultrabook.

For a laptop to be considered as an Ultrabook, it must be extremely thin. Now thin can have multiple definitions, but according to Intel, their Ultrabook’s are less than 1 inch thick. These are incredibly slim as compared to traditional laptops. Another exciting thing about this feature is that the slimness of Ultrabooks differentiates it from other laptops. In a vast market of conventional laptops, a thin and slim laptop is appealing.

Before the Ultrabooks, there were other slim laptops, but they had one downfall. For them to be slim, they had to drop some functionalities, hardware, and features. They had to compromise on other aspects to achieve a thin body.

Intel’s Ultrabooks have a different vision. The purpose of Ultrabooks is to offer a slim and light laptop that keeps the majority of the functionalities from traditional laptops. It aims at jam-packing the Ultrabooks with top high-end hardware.

Let’s talk about each of these technologies one by one starting from the most prominent; Intel Rapid Start.

Intel introduced a mechanism in their Ultrabooks by which the Ultrabooks could wake up from sleep or hibernation state in less than five seconds. This meant when you opened the lid; you would be prompted with a fully functional OS in less than five seconds. This put the Ultrabook in a very low powered state, which drew very little power. Intel predicted that their Ultrabooks could run for up to 30 days while in the low powered sleep state. With traditional hard drives, this is not possible as they draw a lot of power, which is why Ultrabook’s come with SSD’s. These low powered SSD’s make this technology possible.

The final feature is Intel Smart Connect. This feature is not necessary for an Ultrabook, but it is extra. You may know that mobile phones and tablets don’t shut down when the screen is turned off. Only the screen turns off, and the processor and networking hardware run in a low power mode to update your social media, messages, emails, etc. This same technology is implemented in some Ultrabooks called Intel Smart Connect.

Another feature of Ultrabooks is their battery life. Most Ultrabooks can function over 5 hours on a single charge. As they use the latest hardware, the battery draw is more. This battery draw is compensated by using low power drawing components.

Majority of Ultrabook’s house the 8th generation processors from Intel. These processors are rated 40% faster than the 7th generation chips. This results in more efficient processing and less power draw compared to old processors. This ultimately increases the battery life.

How much does an Ultrabook weigh?

Now that you know what an Ultrabook is, let’s talk about our main question. There is not a single variant of an Ultrabook as they come in different sizes. There is a 13” model, 15” model, and a 17” model.

To state generically, the majority of the 13” models’ weight less than 3 pounds or 1.4 Kilograms.

This weight spectrum is extremely low as compared to other traditional laptops. The cherry on top is that you don’t compromise on performance. 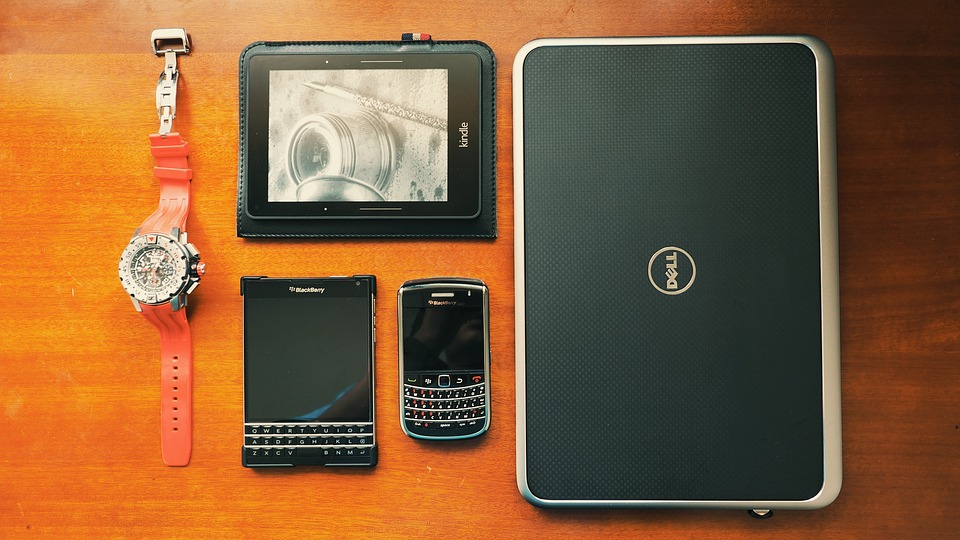